The largest newbuilding project for the Danish Navy delivered by FAABORG VÆRFT A/S is the MK-II Diana class, built in fibreglass composite.

The 6 patrol vessels have a length of 43 metres, a width of 8.2 metres and a top speed of 25 knots. The vessels are designed for a nine-man crew, but have a capacity of up to 15 men.

The Diana class has been a great success and is considered to be among the Navy's best ships of its size - an all-round vessel that can be used for both maritime rescue and patrol. 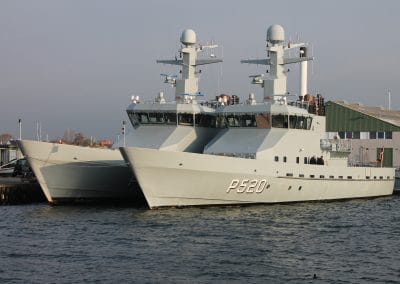 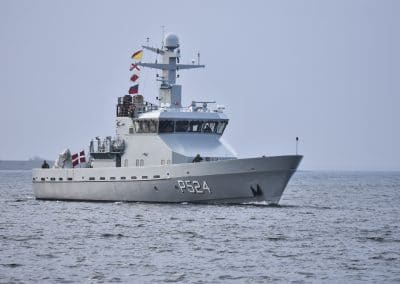 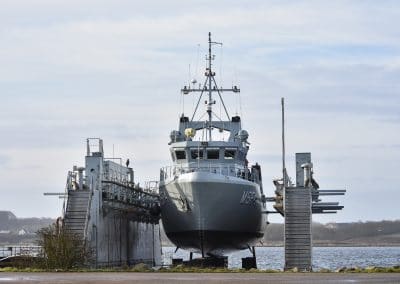 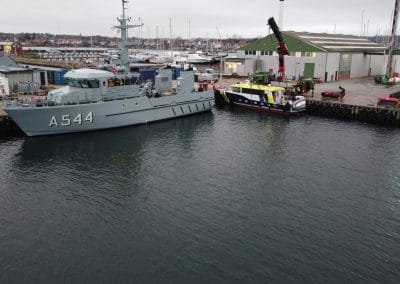